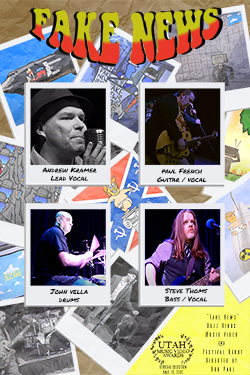 Very excited to announce our short film/music video “Fake News” for the Buzz Kings has been officially selected for the Utah Music Awards Festival for 2020. 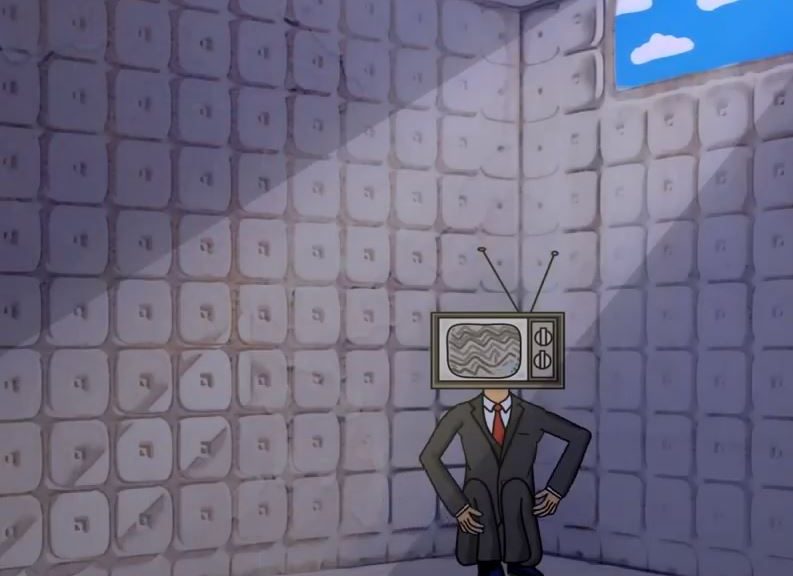 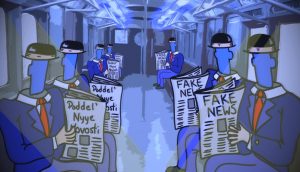 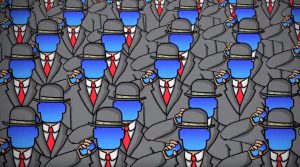 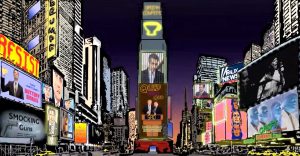