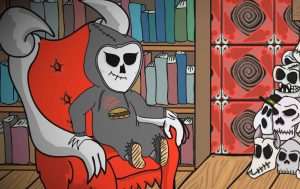 What with this new world of Co-Vid 19 going around, a little more free time on my hands I decided to pull one of the many unfinished projects I have sitting in a pile and completed the audio/edit.

So without further adieu, here is the animated original short: Interesting Deaths – Episode 1 – Jeremiah Clarke. Hope you enjoy it! 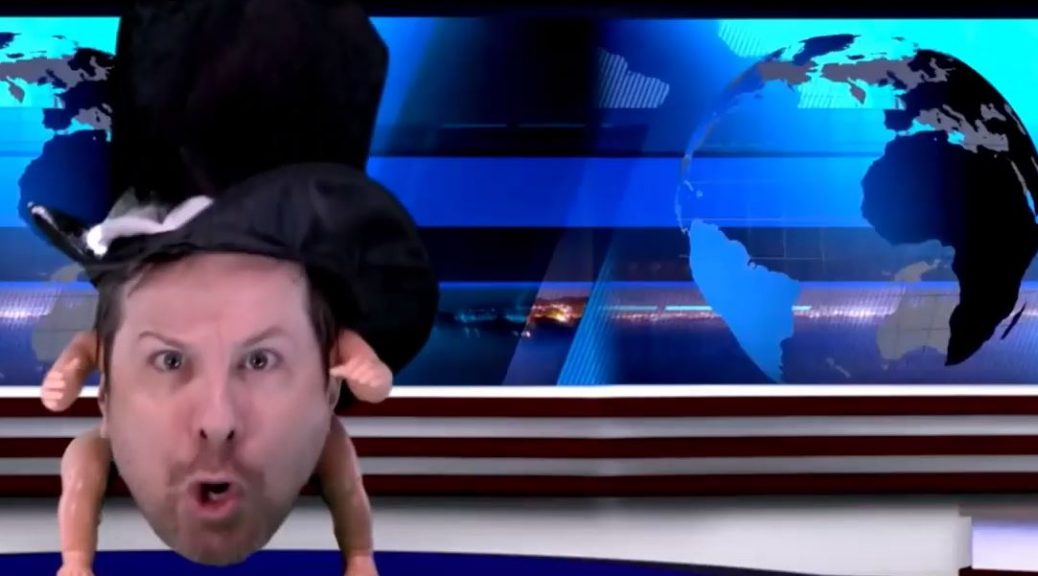 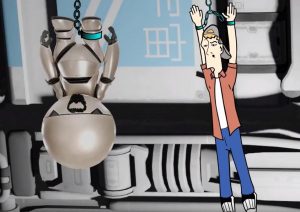